Hogweed is a common plant found across much of the world, from North America to Europe and even Asia. It is typically an invasive species that can quickly overrun gardens and fields.

But what makes hogweed particularly dangerous is its sap – it contains chemicals which can cause severe skin irritation or even worse if you touch it without protection.

In this article, we will explore the toxicity of hogweed, as well as what you should do if you come into contact with it and how to protect yourself and your pets.

Is Common Hogweed Poisonous to Touch?

Yes, common hogweed is poisonous to touch. The sap of the plant contains a chemical called furocoumarin, which can cause severe burns and blisters when it comes into contact with the skin, especially when exposed to sunlight.

This reaction, known as phytophotodermatitis, occurs when the skin is exposed to the plant’s chemical and UV radiation from the sun. The furocoumarin in the sap causes the skin to become extremely sensitive to UV light, resulting in severe burns and blisters.

The severity of the reaction varies from person to person, but in some cases, severe burns can take weeks or months to heal and can result in permanent scarring. The reaction can also cause blindness if the sap gets into the eyes.

What To Do If I Touch Common Hogweed?

If you come into contact with common hogweed, it is important to wash the affected area with soap and water as soon as possible. This will help to remove any sap that may be on the skin and reduce the risk of a reaction.

If blisters or burns develop, seek medical attention immediately. It’s also very important to protect yourself by wearing long sleeves, pants, and gloves when working around the plant.

What To Do If Someone Eats Common Hogweed?

If someone eats common hogweed, it is important to take immediate action to minimize the risk of harm. Common hogweed is a highly toxic plant and ingesting even small amounts can cause severe health problems.

The first step in treating someone who has eaten common hogweed is to call emergency services or poison control immediately. They will be able to provide specific guidance on how to best help the person and may also recommend transporting them to a hospital for further treatment.

While waiting for emergency services to arrive, it is important to monitor the person’s vital signs, such as breathing and heart rate.

If possible, try to determine how much of the plant was consumed and how long ago it was consumed. This information can be important for the medical department in determining the appropriate treatment.

What are the Symptoms of Common Hogweed Poisoning?

The symptoms of common hogweed poisoning vary from person to person and how much of the toxin has been absorbed or ingested. In most cases, the symptoms are as follows.

Symptoms of hogweed burns typically appear within 48 hours of exposure and include redness, itching, and blistering. In severe cases, the affected area can turn purple or black and the skin can peel off.

In addition, the affected area can become extremely sensitive to sunlight for many months after the initial exposure.

Symptoms of common hogweed ingestion include nausea, vomiting, stomach pain, and diarrhoea. In severe cases, it can cause kidney failure, seizures, or even death.

Treatment will depend on the severity of symptoms and may include things like gastric lavage, administration of activated charcoal, and supportive care such as IV fluids and electrolytes.

Is it Safe to Grow Common Hogweed at Home?

It is safe to grow common hogweed at home if you are a competent adult who is aware of the risks and takes appropriate precautions.

However, it is not safe to grow common hogweed around young children or inquisitive pets, as the plant is highly toxic to the skin and can cause severe burns and blisters when it comes into contact with the skin, especially when exposed to sunlight.

Ingesting the plant or its seeds can also cause stomach upset and can even lead to kidney failure in severe cases.

If you choose to grow common hogweed at home, it is important to take the necessary precautions to protect yourself, your children, and your pets. This includes wearing protective clothing and gloves, washing the skin immediately if contact is made with the sap and keeping children and pets away from the plant.

Is Common Hogweed Poisonous to Pets?

Common hogweed can be harmful to pets as well. If your pet comes into contact with the sap, they may experience similar symptoms to humans, such as skin irritation and burns.

Ingesting the plant can also cause stomach upset and even kidney failure. It’s best to keep your pets away from common hogweed and any other potentially dangerous plants.

Common hogweed is a highly toxic plant that can cause severe burns and blisters when it comes into contact with the skin. It can also cause other health problems if ingested.

It’s important to take precautions when working around the plant, such as wearing protective clothing and washing the skin immediately if contact is made.

While it may be safe for a competent adult to grow common hogweed at home, it is important to take the necessary precautions and be aware of the potential risks to young children, pets and the environment.

If you are not comfortable taking these precautions, it is best to avoid growing common hogweed at home.

“Avoid direct sunlight: Common hogweed’s toxicity is enhanced by the sun, so it is important to avoid handling the plant in direct sunlight to minimize the risk of burns and blisters!”

“Wash the skin immediately: If you come into contact with the sap of common hogweed, it is important to wash the affected area immediately with soap and water!”

“Call a professional: If you suspect that common hogweed is present on your property and you are not comfortable handling it yourself, it is best to contact a professional for proper removal and disposal!”

What part of Common Hogweed is poisonous to dogs?

All parts of Common Hogweed are poisonous to dogs.

Can you die from Common Hogweed?

While it is rare, it is possible to die from Common Hogweed, particularly if a large amount of the plant is consumed.

How much Common Hogweed is fatal?

The amount of Common Hogweed that is considered fatal can vary depending on the individual and their sensitivity to the plant. It is important to seek medical attention immediately if any symptoms occur after ingesting Common Hogweed.

Should I get rid of Common Hogweed?

Yes, it is recommended to get rid of Common Hogweed as it can pose a risk to human health, pets and the environment.

What are the immediate symptoms of common hogweed poisoning?

Symptoms are not always immediate, and they can start up to 48 hours after you have touched the plant.

How long does it take for symptoms to appear after contact with common hogweed?

Symptoms of common hogweed poisoning typically appear within 48 hours of contact with the plant.

Yes, common hogweed poisoning can lead to long-term health problems such as scarring and permanent sensitivity to sunlight in the affected area. In severe cases, it can also lead to blindness if the sap enters the eyes.

Is it safe to handle common hogweed after it has been cut or dead?

No, it is not safe to handle common hogweed even after it has been cut or dead as the sap of the plant is still toxic. It is important to take precautions such as wearing protective clothing and gloves when handling the plant.

What Toxins Does Common Hogweed Contain?

One of the most notable characteristics of common hogweed is that it is highly toxic to the skin. The sap of the plant contains a chemical called furocoumarin. 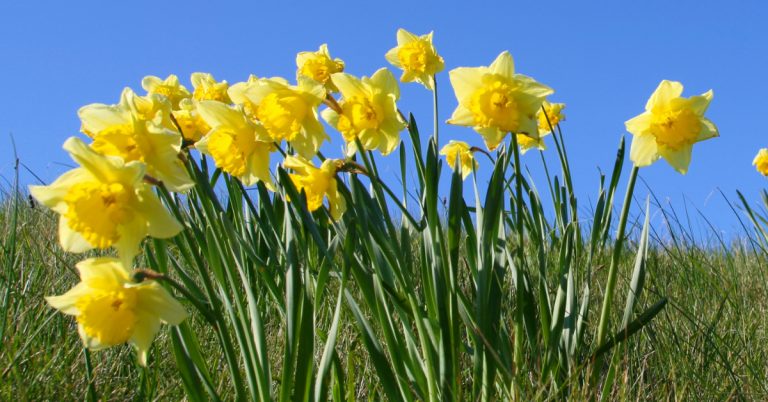 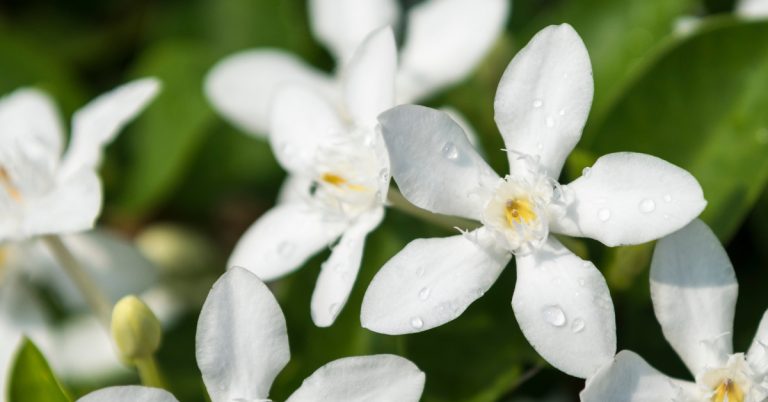 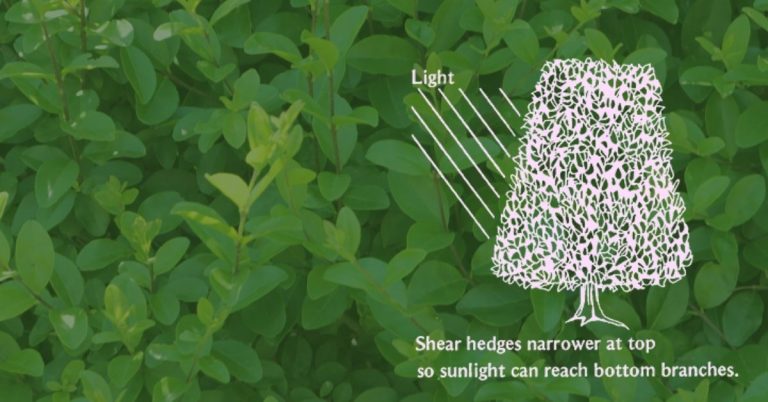